2020 starts with a release containing new fixes and more

Big thanks for your feedback

In the wake of the the iOS 13 release, thousand of apps broke one way or another and Weather4D was no exception.  Innovation sometimes comes with a bit of pain but 2020 starts with a release containing new fixes.  We’d like first and foremost to thank our users community.  Your proactivity in letting us know about the issues either through the support channel or via the Facebook Weather4D Users group really helps.

Check the App Store — All Weather4D Apps have updates

The northen magnetic pole is a moving point and we reflect these varitations in Weather4D each time the NCEI and the British Geological Survey publish an update.

“Since Earth’s magnetic field is created by its moving, molten iron core, its poles aren’t stationary and they wander independently of each other. Since its first formal discovery in 1831, the north magnetic pole has traveled around 1,400 miles (2,250 km). This wandering has been generally quite slow, allowing scientists to keep track of its position fairly easily. Since the turn of the century, this speed has increased.

The WMM2020 forecasts that the northern magnetic pole will continue drifting toward Russia, although at a slowly decreasing speed—down to about 40 km per year compared to the average speed of 55 km over the past twenty years.” 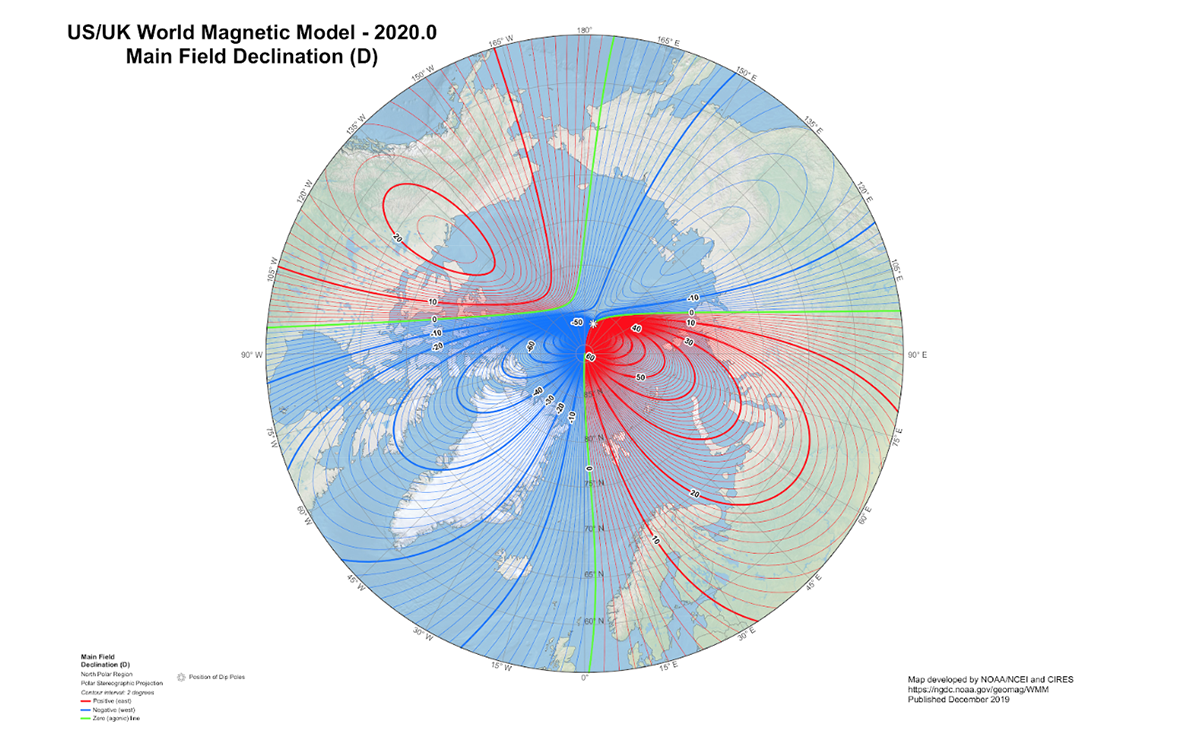 This simple button will be handy especially when you explore a chart. For instance when figuring out how to enter a harbor while you’re still at large.  The boat is eventually off-screen and you wish to quickly re-center it within the screen.

This applies to Weather4D Routing & Navigation.  For those who navigate in West Mexico, it is now possible to access the West Mexico BLP charts. 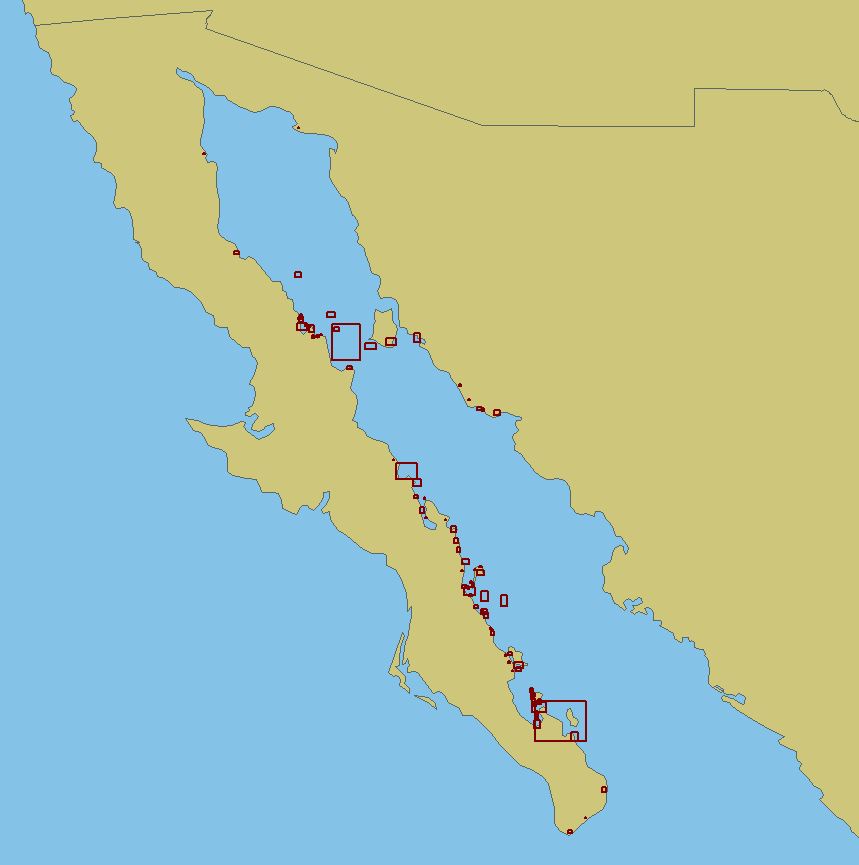 Are you a Weather4D Lite or Weather4D Routing user interested in charts? Upgrade and save!